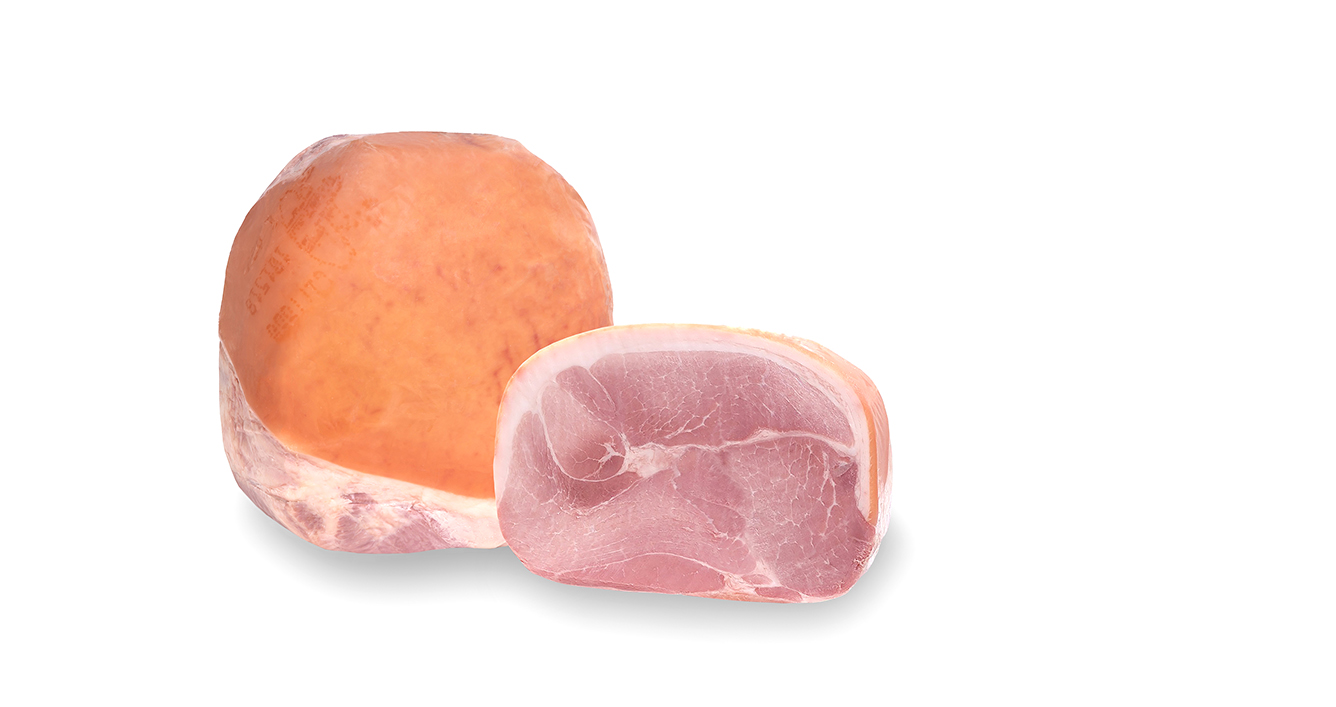 The research that led to the creation and then the sale of Fibracotto® cooked ham he starts here in Parma in the early 2000s with the study of some fibers that were already there experimented in other sectors of the food industry and which could have been the object of study for their application also to cooked ham.

In those years, both in Italy and in Europe, it was beginning to record a considerable increase of consumers' interest in the relationship between food and health and of course these issues would have found a strong development in the following years up to the present day, often coming also to a legislative definition.